We have an old Windows “all-in-one” computer in our guest room that really doesn’t do much. It’s old, tired and slow. So a few weekends ago, I gave it a new lease on life with CloudReady. Total cost: $0. 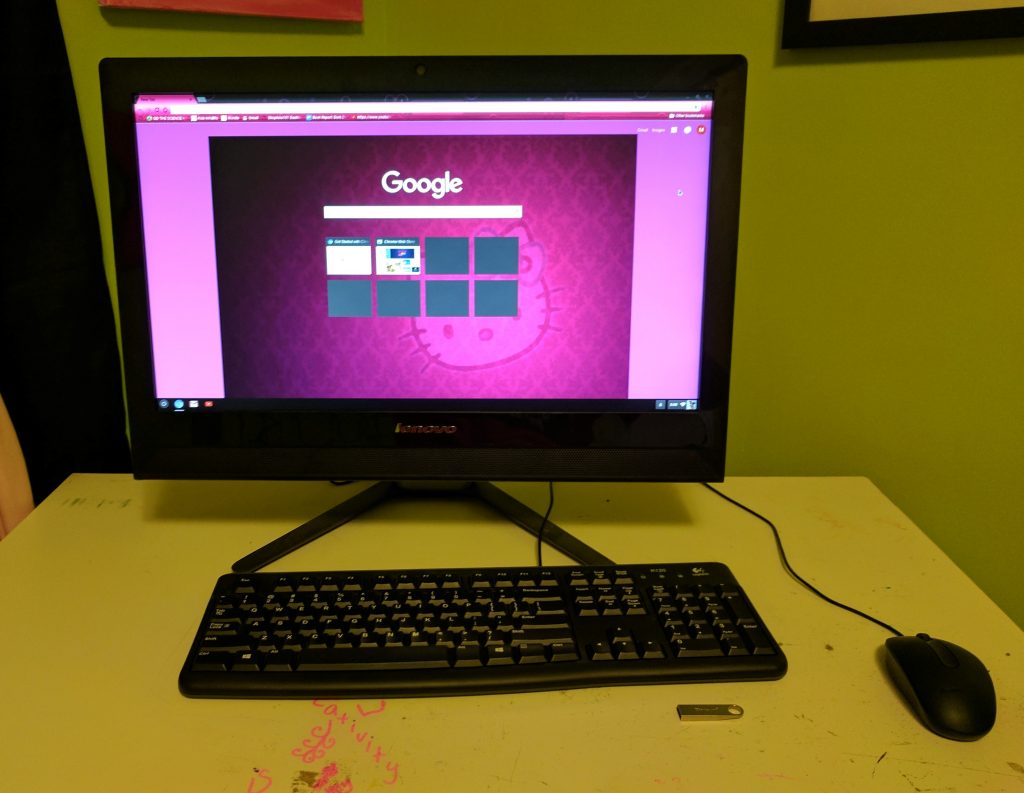 CloudReady is free software that essentially turns any computer into a Chromebook. I told you about the Google Chromebox back in 2014 and the idea is similar; it’s a desktop computer running Chrome OS, but instead of buying a new machine for it you can just use one that you already have around.

It’s 100% legal and 100% free to use. Neverware, the company behind CloudReady, makes their money by helping schools and other organizations move their fleet of machines over to the software.

The installation process itself is quite simple. You download the software onto a flash drive, and then boot your old computer up from there. It will run directly on the flash drive, so you can make sure your old computer is compatible (most are, but not all of them). If it seems to work well, you can then install it directly onto the computer to make it run even faster. Some computers support dual-boot (choose to go to Windows or CloudReady when you boot up), but most require that you erase the old Windows software. We did that, and it works wonderfully well.

The “catch” here is that you’ll be running Chrome OS, and not a full operating system like Windows or macOS. It has the same limitations as Chromebooks, primarily that you can’t download and install other software; everything needs to be web-based. In our case, we already have four Chromebooks in the house (along with the Chromebox at the office), so this is just another machine you can hop on to work on your stuff.

If you have an 8 or 16GB flash drive laying around, give it a try! It’ll only take about a half-hour to load and test it out, then perhaps another half-hour to get it fully loaded. Here is the download page, which also has a link to their installation guide.

How many Chrome OS-powered computers are in your house?