Malcolm Gladwell has produced some great content over the years, and a recent podcast of his had some very eye-opening thoughts.

Malcolm spent most of the podcast with Rick Barry, a basketball player who famously shot his free throws underhanded (“granny style”), as seen here: 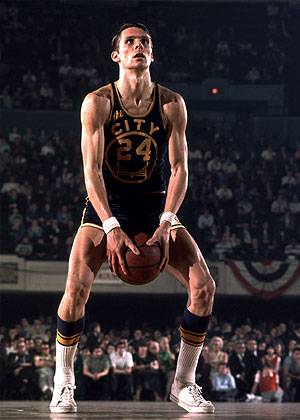 Wilt Chamberlain, one of the greatest basketball players of all time, was a famously horrible free throw shooter until he switched to an underhanded shot. He did that for a while, including during his famous 100-point game, before he went back to shooting it overhand (and missing a ton).

Wilt’s reasoning was that he simply “didn’t want to look like a sissy“. Shaquille O’Neal, another excellent basketball player that was also a very poor free throw shooter, had similar thoughts and said “I’d rather shoot zero than shoot underhanded“. In either case, the amazing careers of both men would have been considerably better if they had shot 80-90% from the foul line instead of closer to 50%.

There are similar stats from the NFL draft. While teams are typically able to trade the #1 overall pick for 5-6 second round picks, statistically those players work out almost the same and the team that switches to the second round (with more picks) gains a huge advantage.

The year-over-year draft is similar, too — teams will give you more picks “next year” for a single pick this year, which is a horrible move for them. If owners would be willing to trade high picks for lower picks, and trade picks this year for next year, they would quickly have a huge advantage over every other team in the league. But none do it because of the need to win now and to try to get that “one guy” that might change everything.

Dak Prescott, currently leading the Dallas Cowboys to an amazing season, was the 135th pick in the draft last year. New England’s Tom Brady, a four-time Super Bowl winner, was the 199th pick in the 2000 NFL draft. The numbers don’t lie, but owners aren’t willing to change their ways.

Go for it on fourth down

Stats have shown that football teams that routinely go for it on fourth down (rather than punting every time) have a significant advantage and will win an additional 1-2 games per year if they do it consistently. It just feels so risky that coaches are unwilling to do it, even if it really helps.

The problem that contributes to the above situations is known as the threshold model, a theory developed by Mark Ganovetter which explains why people often won’t do something until enough others do it first. Basketball players worry they’ll look silly if everyone else shoots free throws overhand, and football coaches won’t take the risk on fourth down in case they lose a game because of it.

For me, barefoot running is my “underhanded free throw”. I don’t go totally barefoot, but run in LUNA Sandals and the difference has been shocking. I still don’t run nearly as often as I should, but once my body adapted to the sandals (after 20+ years of running in cushion-filled shoes), it’s very obvious that I can go further and faster without injury if I wear the sandals instead of the gel/air-filled shoes that are so popular. 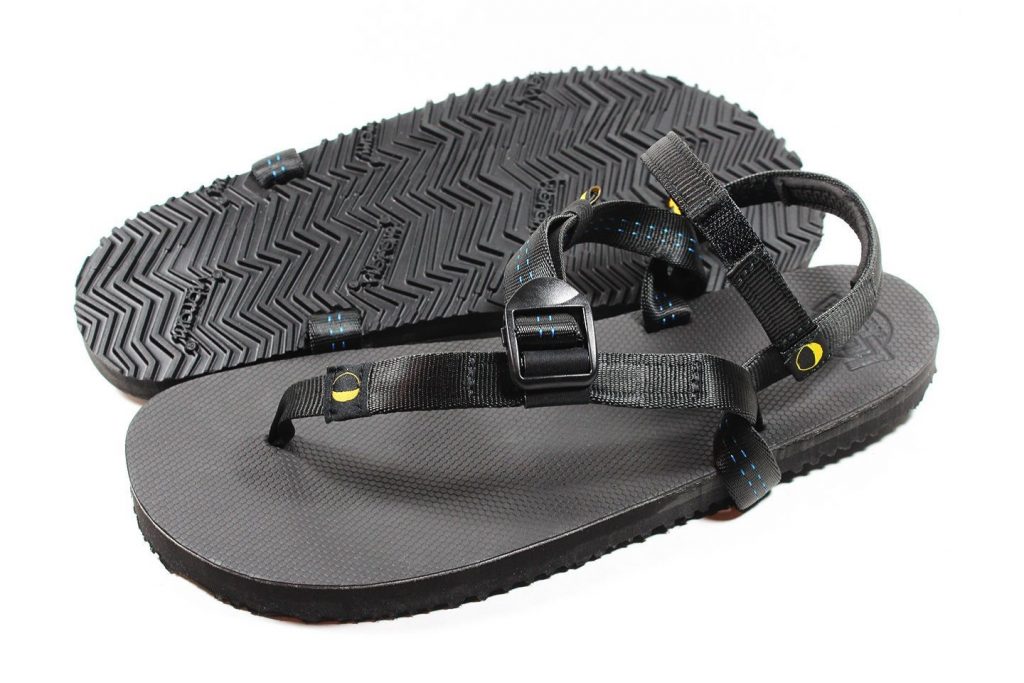 The logic behind barefoot/sandal running is simple — instead of relying on 1/2″ of foam to cushion your body before the pavement hits your heel and goes up your leg, you are forced to run properly and handle the pounding the way your body intended (gentle landing on your forefoot, flex of the arch, flex of the ankle, flex of the knee).

My wife thinks they look silly, and I agree completely. I just don’t want to fight facts and look “proper” while continuing to injure myself. Rick Barry didn’t care how he looked, and he made the vast majority of his free throws. Conversely, Wilt Chamberlain didn’t want to look like a “sissy” and cost himself at least 3500 points over the course of his career. You’ve gotta pick a side.

You should listen to Malcolm’s podcast and take the lesson to heart — follow the numbers and do what works. Here are a few more examples:

Use the phone you work best on: You can argue Android vs iPhone all day, but use what works best for you regardless of what others around you are using. A great example is Ali, who happily uses the small iPhone SE because it works best for her, despite some “how can you use a phone that is so tiny?” kind of remarks she might hear.

There are undoubtedly other examples, so share yours in the comments below.

Look silly, but be awesome.